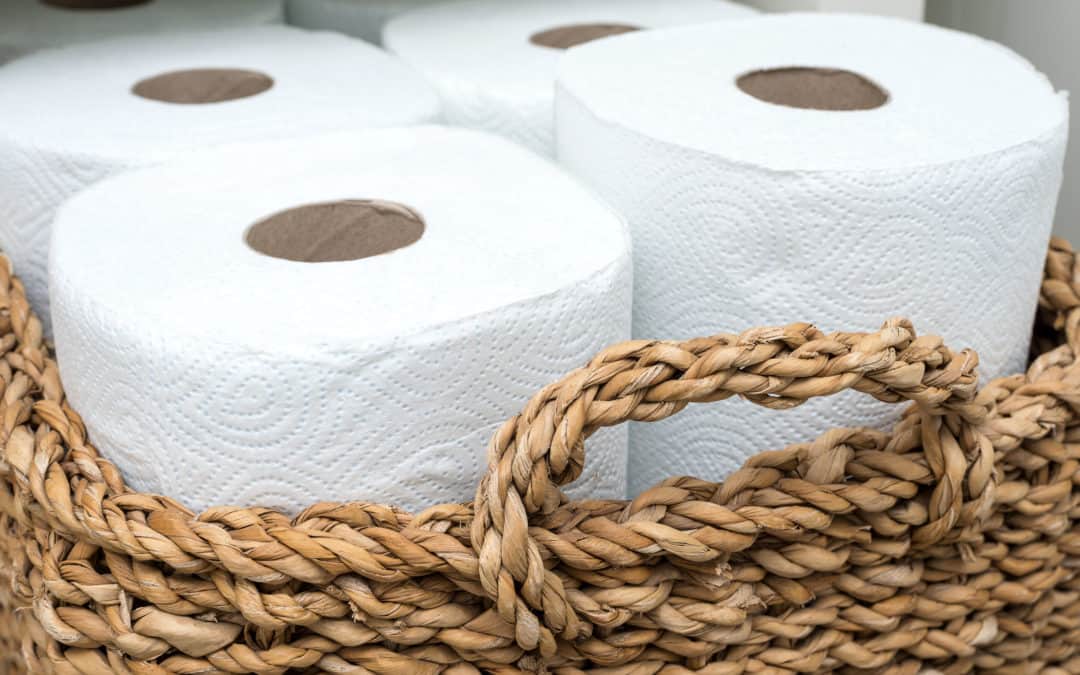 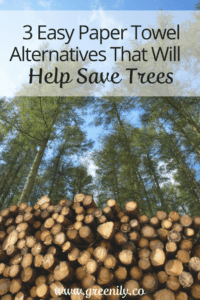 Did you know that 13 billion pounds of paper towels are used each year?  That’s over 45 pounds of paper towels per person, per year.  I know it may be hard to actually visualize that so how about if you just picture your kids pulling off 2, 3, 4 or even more paper towels multiple times a day just to dry off their teeny, probably-not-very-wet hands.  Starting to get the magnitude of the problem??

So while they are in fact made of paper, paper towels are not recyclable due to the fibers used to make them.  They are also usually wet or dirty once used which also makes them unable to be recycled.  All of this means that they are headed for the trash can!  🙁  However there are a few alternatives to paper towels that can help keep them out of the landfill!

A super easy, cheap option to using paper towels, that you can probably implement today, is to use old t-shirts or towels. Dig them out of their hiding places in your house and put them to good use.  Just cut them up into a paper towel-like size and you’re ready for messes!

Be sure to make them easy to access to increase the chances of your family reaching for them instead of running around looking for the paper towels that are now no where to be found!

If you’re into something a little fancier or are looking for a particular color scheme pick up some small, kitchen towels as an alternative to paper towels.

They can be stashed in a kitchen drawer or stored on the counter in a cute basket for easy access when needed.  It’s easy to pop them in the washer once a week ready to go for the next mess.

One word of advice, make sure you start out with a big enough supply so you don’t have to resort back to paper towels if you’ve run out of cloth towels when your son spills his milk at dinner – again!!

This is pretty similar to #2 but this is the cutest of the alternatives to paper towels on the list!

These cute, rolls of cloth paper towels fit a paper towel holder just like the paper rolls except they aren’t paper!  They snap or Velcro together to form a roll of towels so you still get the satisfying feeling of pulling a towel off the roll!

I’ve seen a few different options available on Etsy with lots of cute stock fabrics available.  Most vendors also offer the option of customizing your towels with fabric that you supply in case you have something in your kitchen you want to coordinate with.

Yes, doing away with paper towels is a transition.  And, yes, you will have to wean your family off of paper towels – which could be painful!  I know you can do it though!

We pretty much went cold turkey – one day we had paper towels and when we ran out there were no more rolls waiting in the closet ready to go.  There was, and still is, one lone roll stashed in an out of the way cabinet for those times when only a paper towel will do the job (i.e. soaking up bacon grease!).

The transition also required a lot of reminding the family which drawer the cloth towels were stashed in.  I also have had to do a lot of answering of the question, “Why can’t we just have paper towels like normal people?!“. Sometimes I go into lengthy explanations about the environment and why it’s important to do our part – but mostly I just tell them we are normal, we just don’t use paper towels! 🙂

If you just can’t do away with using paper towels, one of the easiest alternatives to paper towels making their way into the trash is to make sure you compost them instead of putting them into your regular trash bin.  They can go into the compost pile if they are wet, dirty or both!  They will break down pretty easily.

If you don’t already compost check out this guest post, “Why Compost,” for more information about why and how to get started.  Or check out The Compost Crew to learn about their easy compost pick up service.

So, now it’s your turn to say goodbye to paper towels!  Just pick one of these super easy alternatives to paper towels and run with it!  Making one simple change to just one of your habits – using paper towels – CAN make a difference.  It’s SO easy…it’s your family only greener! 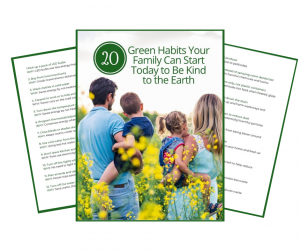 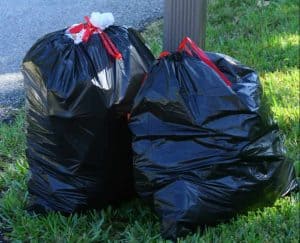 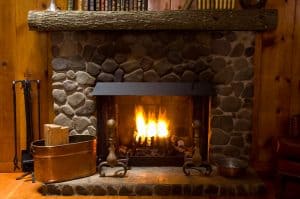 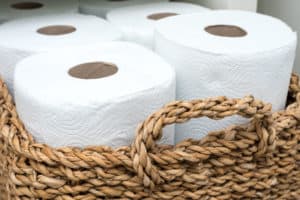 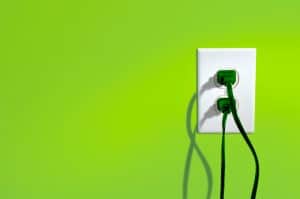 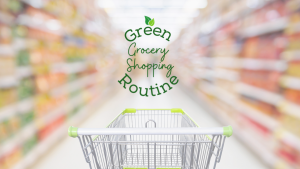 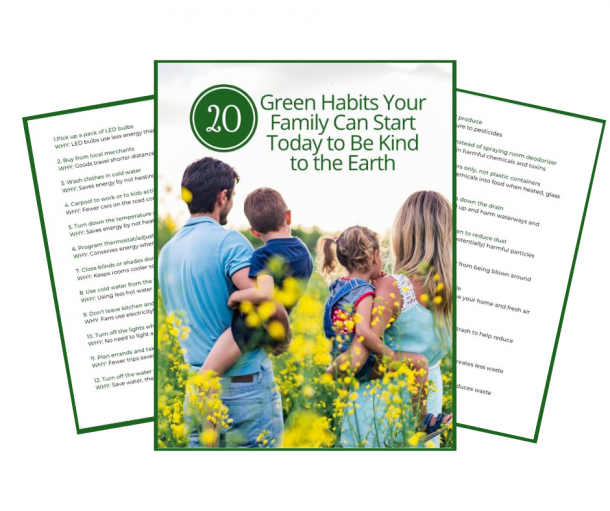